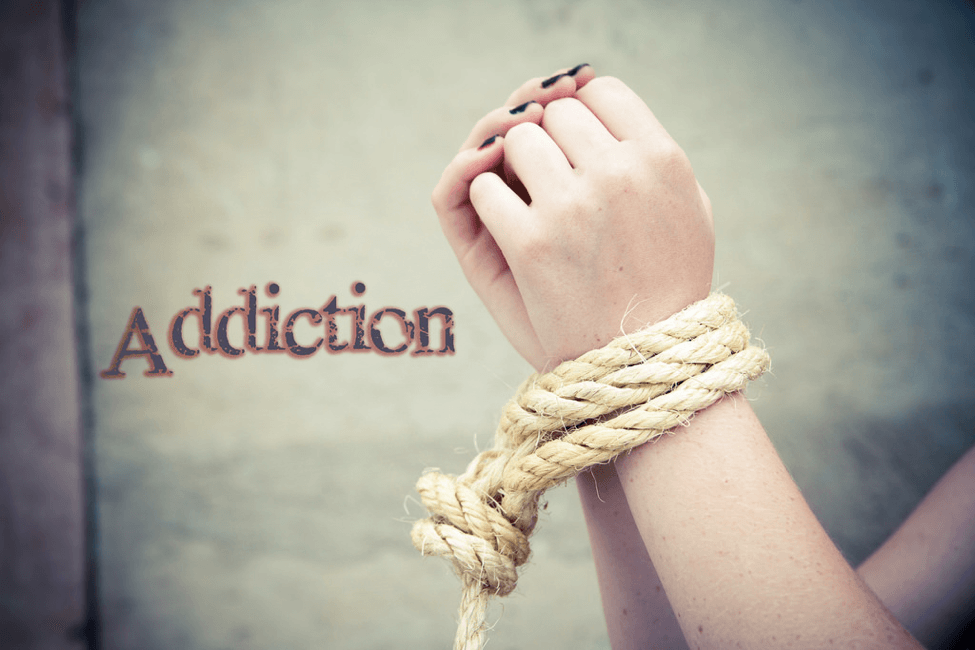 The global issue of drug addiction affects the lives of people in every country around the world regardless of class, culture, or demographics. Addiction to substances is the most common form of addiction, with the rise in the use of opiate medications being a notable culprit of substance abuse. However, other addictions such as sex addiction or food addiction can also cause huge problems.

Drug addiction has been part of human society for centuries. The opium dens of the Far East and addictions to alcohol and tobacco have been commonplace in society for generations. Treating addiction requires knowledge of the substance abuse and what it is doing to the body and mind. Breaking free from an addiction of requires that the addict uses another drug to remove the cravings of the substance they are addicted to.

Backing up this therapy with a natural alternative to improve the addict’s recovery just makes good sense. Here are eight remedies that can be used alongside a treatment program to improve the results of the therapy.

The mind is the forefront of the battle against addiction. The brain will signal the body to produce dopamine when the addict’s drug of choice is used. This dopamine response is incredibly powerful and can have most addicts relapsing quickly. However, the mind can be trained to quiet these cravings. Using meditation daily can be useful to quiet the gnawing cravings.

Meditation uses breathing and mantras to reinforce the addict’s commitment to their treatment and prevent a relapse.

Caffeine may seem like a strange compound to add to an addict’s recovery program. However, this compound has therapeutic benefit for recovering addicts that were addicted to stimulant drugs like Adderall, methamphetamine, and cocaine.

Caffeine provides the brain and its neural centers with a brief stimulant that improves blood flow to the brain and allows the addict to overcome cravings.

Milk thistle is used to combat the effects of toxic drugs on the liver. Pills and alcohol destroy liver cells at a rapid rate, inviting infection and disease to take advantage of the weakened state. Milk thistle contains active ingredients that restore liver function and remove the toxins, improving metabolism and the strength of the immune system.

Addicts usually have trouble falling asleep when they are in the early stages of withdrawal from substances.

Skullcap is a natural plant-based remedy that helps restore circadian rhythms in the brain. These rhythms control sleep patterns and are usually affected by the impact of drugs on the brain. Skullcap is known as a nervine agent that assists the body and mind in relaxing under stressful situations, like drug withdrawal.

The Omega-3 fatty acids found in fish oil and monounsaturated fat sources assist the brain in repairing neurotransmitters that have been damaged by substance abuse. EPA and DHA are fatty acids that are able to improve decision making and clear thought processes, enabling a recovering addict to control their thoughts and resist the temptation to relapse.

Yoga is a form of moving meditation that uses the body and breathing to control the mind. An addict will usually let their physical condition slip as they delve deeper into their addition.Yoga can be used in recovery to promote a stronger mind and body connection, as well as control and thoughts of relapse.

Ginkgo Biloba has marvelous health properties that can benefit anyone recovering from substance abuse problems This cure-all natural compound can improve cognitive function and metabolism while reducing cravings.

Hypnosis is a controversial therapy that can be used to assist addicts with their recovery. However, not everyone can be hypnotized and in some cases, hypnosis has little to no effect. In the cases where it has worked, addicts report a total ceasing of any withdrawal symptoms and no cravings whatsoever. It may work for you, so why not give it a try?

Recovering from addiction is challenging but it can be done. Every addict should surround themselves with positive people that can support them when they begin to stumble. Half the battle is in the body and the other half is in the mind. Using these natural alternatives alongside a treatment and therapy program will improve the chances of a full recovery for the addict while improving their well-being while restoring their quality of life.