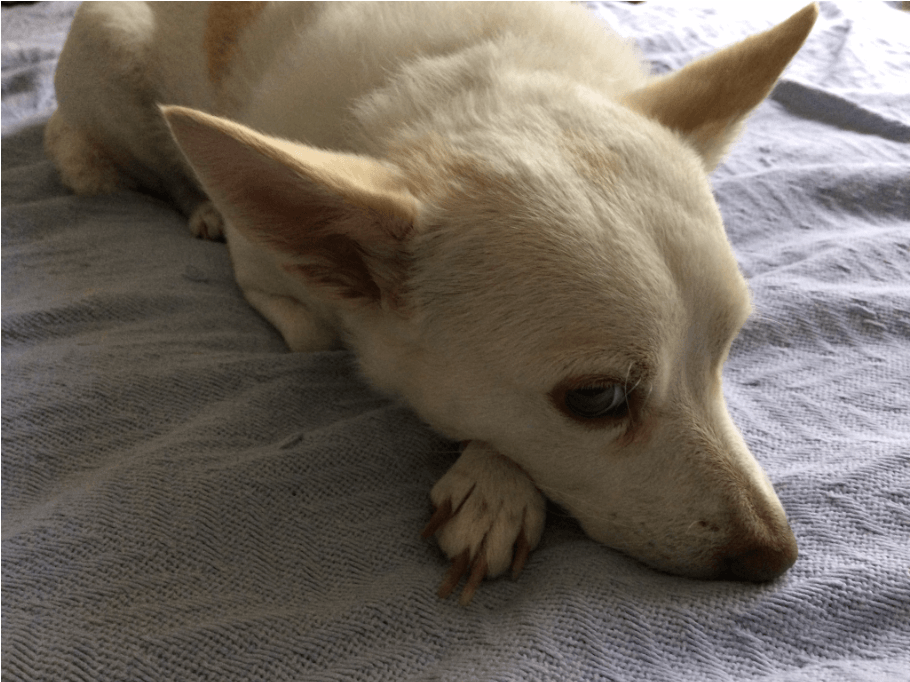 Every dog owner will tell you that there is more to their friend than meets the eye. Just one look into a dog’s eyes will let anyone see the intelligence lurking behind that furry façade. Of course, with intelligence comes the curse of other things, namely psychological illnesses. That’s right; humans aren’t the only species to experience mental illnesses. For example, there are numerous anecdotal and scientific studies that have noted things like depression in dogs.

A pet’s health is of utmost concern to every pet owner. Everyone knows that there are common health problems that they should watch out for, whether you own a cat or a dog. But mental illnesses aren’t so easily diagnosed, especially when they present themselves as something mistaken as “cute” or “adorable.” Here are some mental illnesses that your dog may suffer from and the symptoms to look out for.

Dogs are inherently pack animals. This means that when they feel abandoned by their owner, they may begin to suffer from separation anxiety. Keep in mind that this isn’t caused by you leaving your dog when you go to work; that’s something that has to happen every day. What does cause separation anxiety is a sudden change in routine or not getting your dog used to you leaving.

Thankfully, this is easy to treat, although it can take some time. Teaching your dog certain cues before you leave, such as picking up the car keys before walking out the door will help them understand what is happening. You can also use a method called systematic desensitization, where you leave for short periods of time. When your dog remains calm, you give them treats to help them associate the treat with your departure. These shorter periods of separation help the dog get used to the longer time that you are gone.

Just like people, dogs can manifest OCD, showing odd behavior that is centered on an inanimate object or even themselves. This mental disorder often shows up when the dog has become stressed or bored. Some typical symptoms include obsessively digging, barking at random things (or nothing at all), and showing aggression toward inanimate objects.

In cases where your pup is stressed, you should get help from your vet. Your dog’s doctor will be able to prescribe medication, if necessary, to help calm them down. If your dog is bored, then you should find ways to help them be more active. When your pups are regularly worn out from constructive play, they are happy and healthy.

Dogs can also have social anxiety. This manifests when you notice your dog becomes anxious or even aggressive when exposed to crowds or other social situations. This mental disorder is most common in dogs that were rescued. That’s because they have had little to no positive human contact. So when they get exposed to a large social situation, they may feel cornered. Cornering a dog that is feeling afraid leaves them without a flight option in their flight-or-fight response, leaving only aggression.

The road to helping a dog here is to expose them to social interactions in small steps. Make sure that your dog has an avenue of retreat so they don’t feel cornered. If he shows fear, don’t comfort him, as that will reinforce the fear response. With steady exposure and positive reinforcement, however, your dog will become less anxious in social situations and learn to enjoy outings.