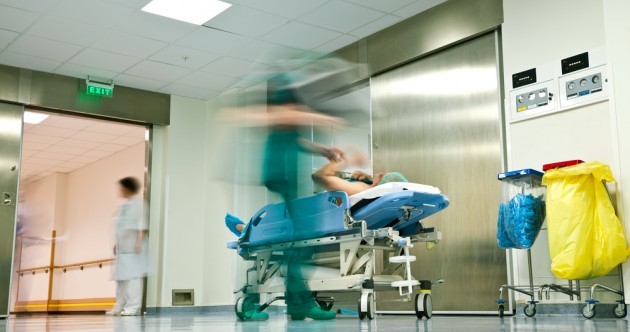 Why Universal Healthcare is Still Not a Right

If you have a child, you can get medical coverage for him or her no matter what your income is. Most poor Americans are also able to receive healthcare services for free, but they might still have serious healthcare issues. The Appalachian Mountain region, where Black Lung disease has run rampant, is a good example of this. Many miners there worked for years before work dried up and they were left with serious medical diseases and no affordable healthcare coverage. Promoting health and wellness, in general, would not be effective with a population that is suffering from a deadly disorder such as Black Lung disease.

Patients who need continued medical treatments but don’t have any insurance, do not have the best outcomes. For a disorder such as diabetes, insulin, blood monitoring, and syringes are needed at a minimum to help keep patients healthy. Without medical coverage, the cost of diabetes management supplies can be unaffordable. This is also true for any person who knows that they have an undiagnosed medical problem. Either the patient finds out what the ‘bad news’ is without a means of managing it, or they ignore it until they become physically impaired.

Without Insurance There Is Usually No Hope

Some groups such as the chronically homeless, undocumented immigrants, and poor senior citizens don’t have a very positive outlook on healthcare reform. They frequently get left out of statistics that show the number of US citizens who are currently uninsured, making them feel invisible. If healthcare administrators really want people to become healthier, they must figure out how the general public is going to pay for it. And that doesn’t just mean those who are employed. It also means people who might live on social services, as well as those who have been told that their conditions are fatal.

If you go to a hospital and are admitted, your total bill could be over a thousand dollars. This is why medical insurance is important to people who can’t afford high out-of-pocket costs. In turn, health insurance also has to be accessible, with premiums that are on par with the average cost of living for people in all demographics.