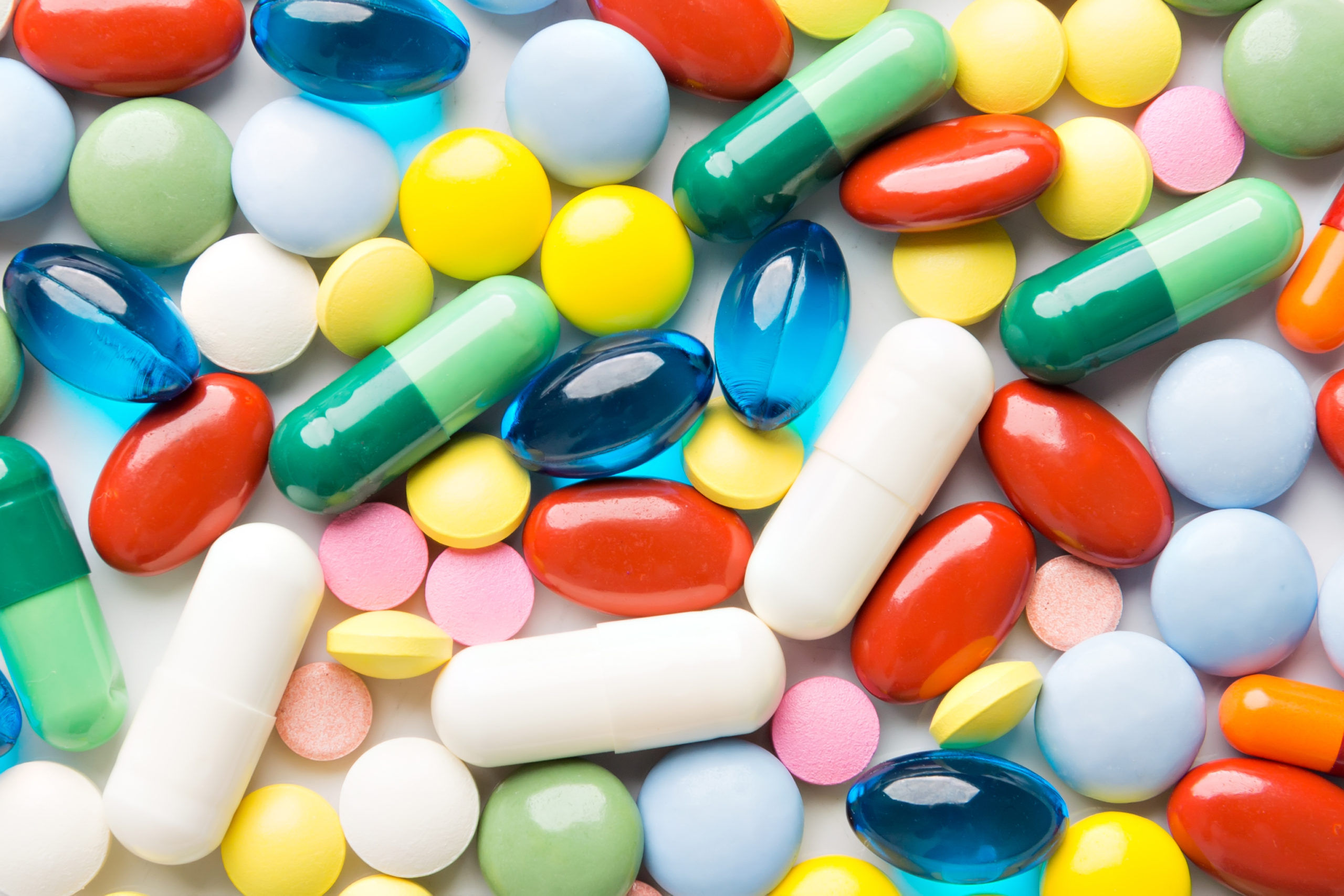 Trigeminal neuralgia (TN) or douloureux is an ailment that is characterized by a sharp pain in the face. It involves a blood vessel applying pressure to the trigeminal nerve, with episodes of pain that can last from weeks to months. The condition produces periods of pain that can intensify when brushing, shaving, talking, eating, applying makeup and other activities that involve movement of the cheek area.

The flashes of pain can last for moments and occur multiple times in a day with pain in an isolated area of the face and radiating to other regions attached to the nerve. These episodes of pain are tempered by periods when there is no pain, however with progression of time, the pain episodes become longer with shorter periods of no pain.

In most cases, the cause of the condition is idiopathic, meaning the root cause is unknown. However, there are some instances when the nerve can be compressed by a tumor, a blood vessel, or aneurysm.

Another commonly accepted theory for the cause of the condition is compression of the nerve by a blood vessel causing the trigeminal nerve to become irritated, which causes the myelin sheath (outer covering of the nerve) to erode over long term. The irritated nerve then becomes more intense and produces flashes of pain.

TN results in a sudden, shock-like, or acute pain that lasts from seconds to a few minutes. The pain can be felt around the jaw, nose, scalp, cheeks, and forehead. Sometimes the pain is so severe that the affected individual can become afraid to eat, talk, or even move during flashes of attacks. There can also be pain or numbness between multiple attacks and no dysfunction of facial muscles.

There is a tendency in trigeminal neuralgia symptoms for sudden remission, with intervals that are pain free for weeks or even months, followed by exacerbations, which can make it difficult to judge the effectiveness of treatments. Exacerbations usually occur in the spring and fall seasons, according to the SkullBase Institute.

TN is considered as one of the most severe conditions seen in healthcare. The pain is felt on one side of the cheek or jaw, but some individuals experience it on both sides. While there may be a single attack of pain, the fear that it might return can make patients distraught. TN doesn’t occur during sleep, which differentiates it from migraines.

The disorder is more common in females than in males and rarely experienced by anyone less than 50 years of age.

The initial treatment is directed towards controlling the pain. The most effective anti-convulsive medication is the use of drugs such as gabapentin and carbamazepine. Patients should start these at a low dose and gradually uptake the ideal dosage to an extent which controls the pain but does not lead to side effects.

But anticonvulsive medication may not help all patients, which is why surgical options are recommended. The most common surgical destructive procedure involve gamma knife radiation, glycerol injections, and balloon compression. These procedures interrupt the pain by damaging the fibers of the trigeminal nerve. The non-surgical procedure, on the other hand, may be performed endoscopically or by open surgery.