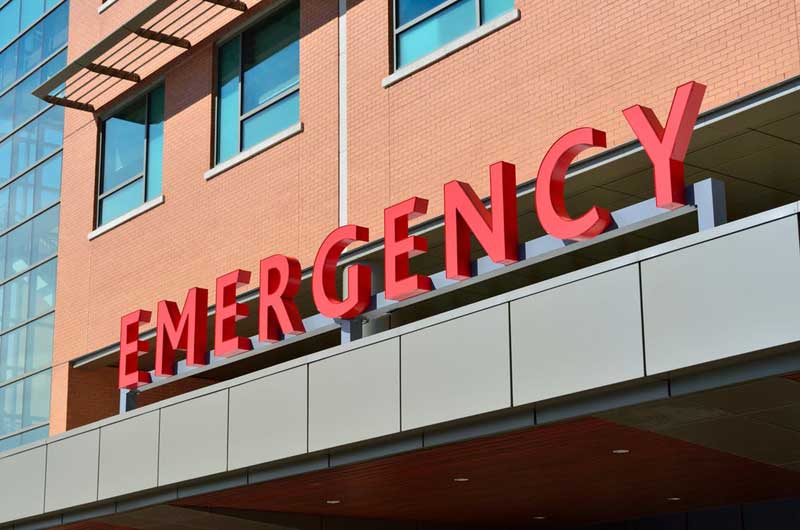 Sepsis is a life-threatening illness that is caused by the way your body responds to an infection. It develops when chemicals in your immune system release into the bloodstream to try and fight an infection, causing inflammation throughout the entire body. Without treatment, Sepsis can cause tissue damage, organ failure, and death.

Sepsis is said to kill more people than prostate, bowel and breast cancer combined and is one of the major causes of death across the UK. The Daily Record says that you are “five times more likely to suffer death from sepsis than die from a heart attack”.

So what exactly causes this illness? Sepsis happens when you already have an infection in four places:

Babies are also at risk due to their immune systems not being completely developed. If they develop signs of this illness such a fever, infants must be admitted to the hospital with antibiotics. In younger people, it can be hard to diagnose because the typical symptoms such as fever and a change in behaviour can be difficult to ascertain.

What are the common symptoms?

There are a few different symptoms of sepsis:

Getting ahead of sepsis can be easy. Go and talk to your doctor or nurse about steps that you can take to help prevent infections and know the systems of sepsis. Medical staff follow many precautions in order to keep clean and prevent an infection from spreading, such as using the hand sanitisers available to them throughout the hospitals. Wearing gloves that are safe to use when touching blood, body fluids, contaminated items and any other potentially infection materials should be mandatory.

Practice good hygiene with frequent hand washing and make sure your cuts are kept clean until they are heeled. If you act fast and seek medical care as soon as possible then you have a much better chance of treating the infection before it gets worse.

What is the treatment?

People who are diagnosed with sepsis will be treated in hospital through antibiotics, maintaining blood flow to the organs and treating the source of the infection itself. Doctors will give out antibiotics as the first step and then many patients receive oxygen and intravenous (IV) fluids to help maintain blood flow and oxygen to the organs. Other treatments such as kidney dialysis, assisted breathing or sometimes surgery to remove the damaged tissue are sometimes required.

Sepsis is a medical emergency and time is crucial, so if you or a loved one suspect this illness get yourself checked out as soon as possible.