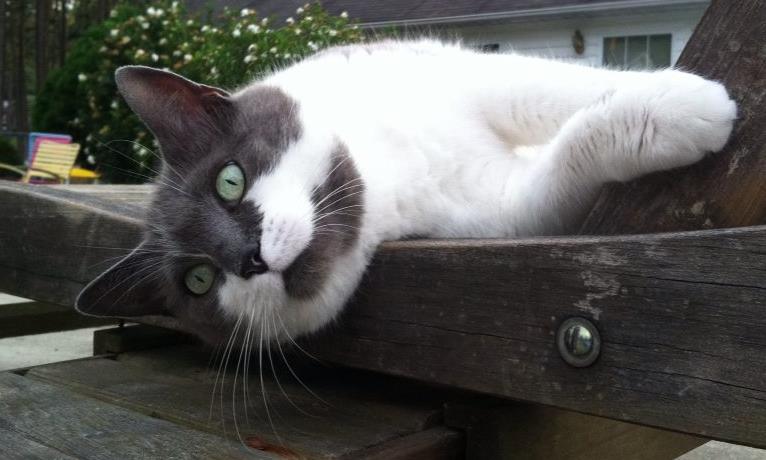 Cats are very independent and self-cleaning, so many pet owners don’t do much past feeding them, grooming them on occasion, and taking them to the vet when needed or for a checkup. However, like any other animal, a cat can’t tell you when something is wrong. There are a few common house cat health problems that you should be on the lookout for. If you notice the signs and symptoms of these problems in your cat, you should make an appointment with your vet right away for treatment. With that being said, read on below for a few of the most common house cat health problems you need to be on the lookout for.

Cat seizures usually occur in the first four years of their lives, usually because of epilepsy. It is estimated that cats have many more seizures than dogs as well. The symptoms of cat seizures include the cat being restless and seeking affection from their owners. They often are dazed and lose focus before a seizure begins. Check out Canna-Pet’s resources on cat seizures to help determine what needs to be done for your feline pal.

Ear infections aren’t all that common of a problem with cats. However, when they do get them, the problem can quickly become complex if not treated. Some symptoms of your cat having an ear infection are listed below.

In recent years, an alarming number of cats have developed diabetes Meletus. The commonality of diabetes among cats is honestly unknown. There are quite a few signs and symptoms to watch for in your cat. Read on below for a few of them.

If you see any of the signs and symptoms of diabetes in your cat, you need to take him to the vet right away for diagnosis and treatment.

Fleas are one of the most common problems in felines and other pets alike. Luckily, fleas on your pet are something that you can easily treat. Symptoms include the following.

Many feline companions end up with heartworms because nothing is done to prevent the condition from happening. Giving your pet the preventive medicine they need can stop them from getting heartworms. Signs and symptoms include the following.

There are no specific tests to determine heartworms in a cat, but prevention is key to keeping it from happening to begin with.

These are just a few of the common housecat health problems that you should watch for in your feline friend. From cat seizures to heartworms and from fleas to ear infections, any of these can be treated if caught in time or prevented, to begin with. Your cat is your friend and you love him, make sure he knows it by staying on top of these common cat health problems.