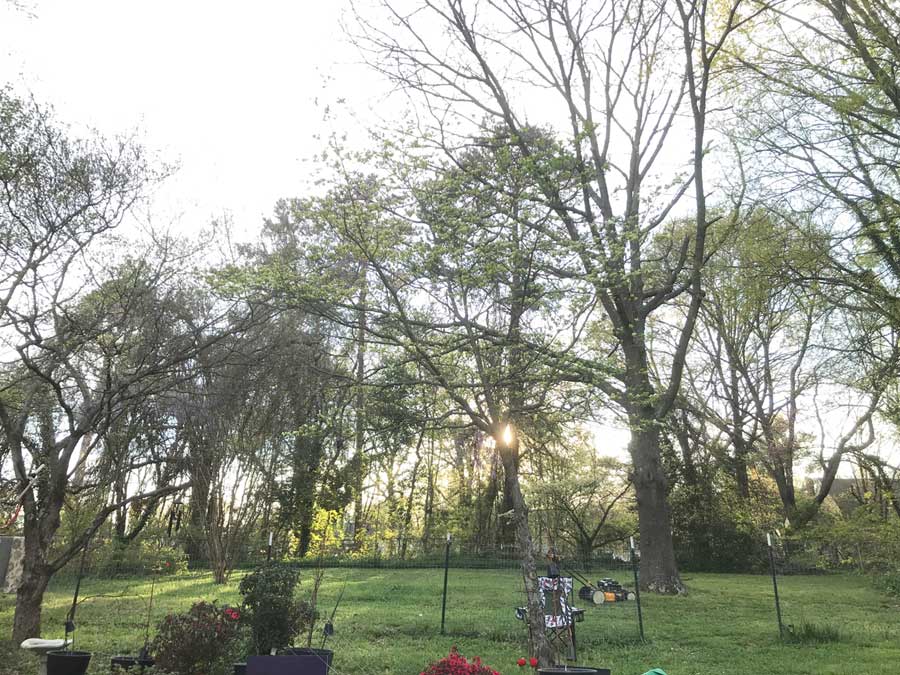 I have a few predominant feelings these days.

I have an acute sense of longing for people I love who  I can see, but know that I can’t actually be near, because some of us have been around other people.

I have a sense of grief, not so much for our busy way of life that has come to a screeching halt, but for all the needless suffering and death that is happening right now.

I have that fear, that healthy respect, that recognizes that the virus could be anywhere in any person.

I have anger that comes and goes, because so much of this did not have to happen. Some people don’t even believe it is happening. Some people think the people who should’ve done something are doing a wonderful job. But, the first case in the United States was discovered on the same day as the first case in South Korea. Look up what South Korea did and look at what our president did. Thousands of people will die needlessly because of his incompetence. Yes, I’m angry about that.

There is more, I’m quite certain, but these are the things that come to mind in this moment.