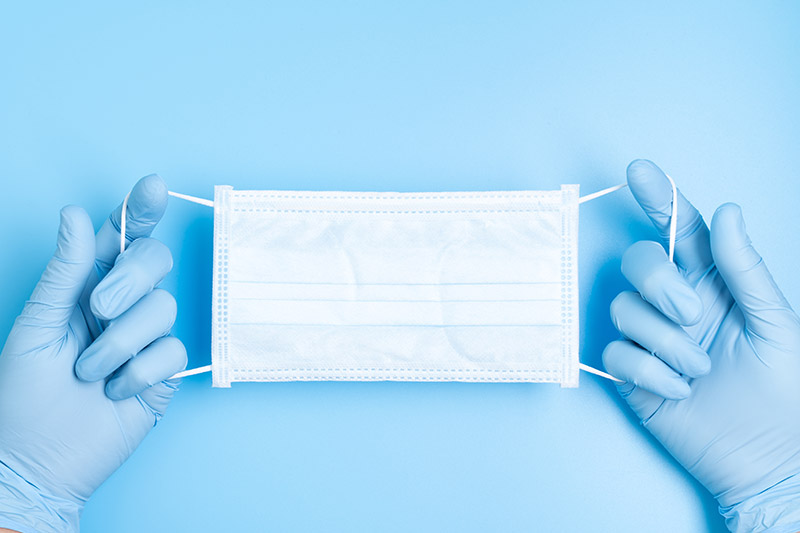 I will most likely forever hold Donald Trump, Mitch McConnell, and the Republicans of the United States Senate, with the exception of a few dissenters, responsible for the massive spread of infection, illness, and death in this country from COVID-19.

People who trust Donald Trump follow him like a cult leader. People still don’t believe this virus is real. People still believe it was a hoax of some kind perpetrated to cause him to not do well in the recent election. None of this makes any sense when the obvious is that people are sick, people are dying, and hospitals are having trouble accommodating all the patients.

Someone I know who has three masters degrees, and was working on a doctorate degree, thinks that I’m the one who has my head in the sand. He is convinced that there’s not really a problem, and that the hospitals are not overwhelmed with COVID-19.

The thinking that “it’s not gonna happen to me,” or “I’m healthy and I won’t get sick,” or “everyone has to die sometime,” or “God will take care of me,” are all forms of denial, and they are also blatantly disregarding the fact that if you don’t die from this disease, you still can give it to someone else who will die from it.

My friend’s husband died because of this. In his job, he had to be around people who refused to take basic precautions, and he died. An acquaintance who did not take precautions also died, but most likely not without spreading the infection to scores of other people through his business and educational and political contacts. I know other people who have acquired this disease because of attending church services and funerals. Fortunately, they are among those who did not have to go to the hospital and did not die.

I am extremely grateful that the pharmaceutical companies have worked overtime to take research that was done for the prior SARS virus and adapted it to this virus, getting an antivirus out to the public in record time. I hope people will get this antivirus immunization. I also hope everyone understands that it helps the person who gets it not to become ill with the virus. It doesn’t prevent you from getting the virus. So, you can still spread it to others after you become resistant to the virus. This is actually a plea for you to please be considerate of others and do the right thing.

I know I’m preaching to the choir. I certainly believe, or at least I hope strongly, that most of the people I know are people who are trying to live in a considerate way and protect others as well as protecting themselves.

Most of this could’ve been avoided if we had had leadership at the national level that told people this was real, and told people what they needed to do to protect themselves. The people who have followed Trump, and trusted him like a cult leader, and have chosen not to believe people like Anthony Fauci, have taken their lives, and the lives of others, into their own hands. If you were one of those people, please think hard about changing your beliefs about this and your behavior, and please participate in ridding our country of this virus.