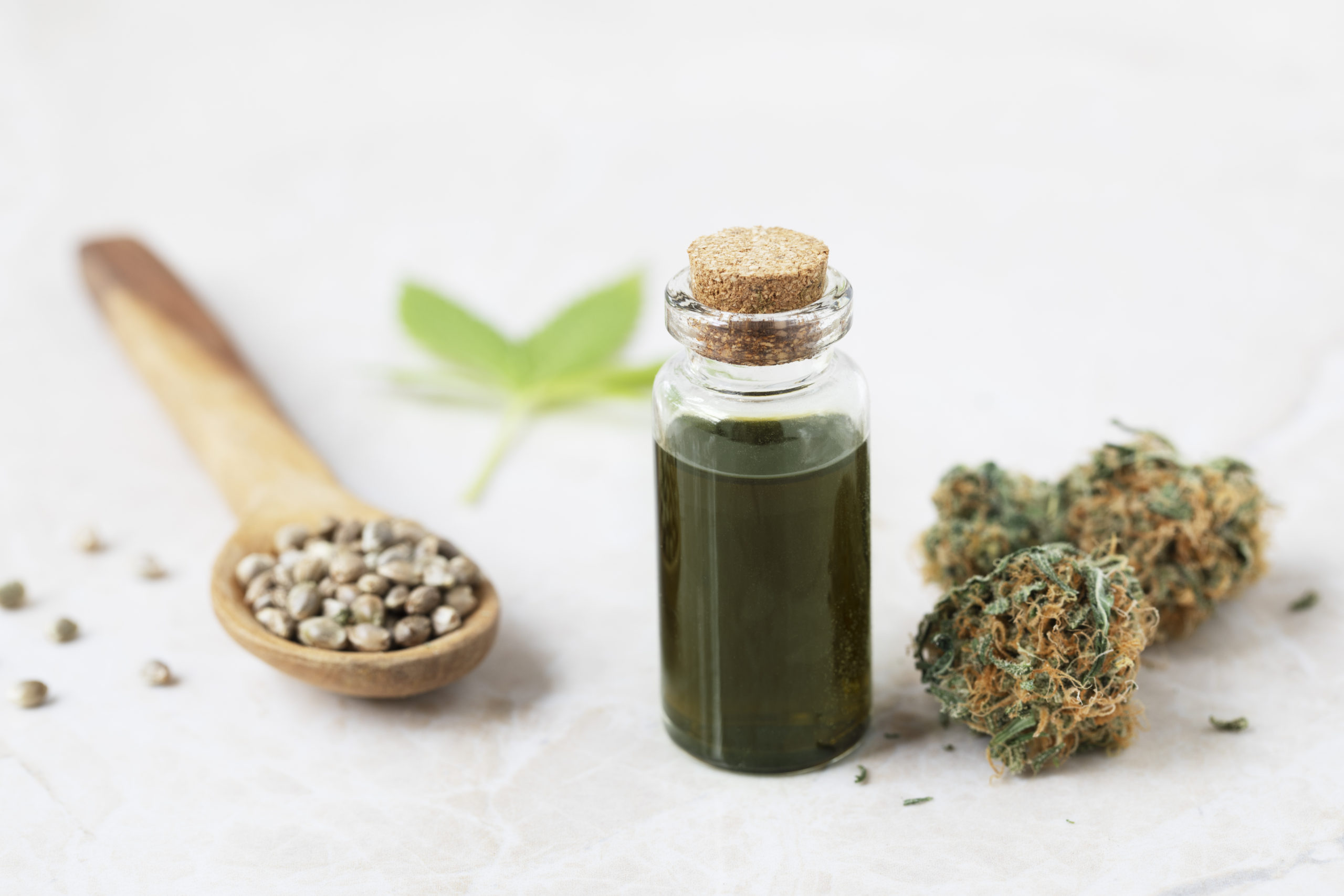 If you’re suffering from any kind of chronic pain and have been looking into pain relief options, you’re probably more than familiar with CBD. It’s hard to miss CBD products these days – they’re all over the news, they’re all over the internet, and they’re so easy to get your hands on. In fact, the only place where there doesn’t seem to be a surplus of CBD products is in high quality peer-reviewed scientific publications. That is beginning to change though, as more researchers are delving into the world of CBD and trying to make sense of how this fascinating little compound affects the body and the mind.

Here, we’ll try to dissect some of the research regarding CBD and whether it could play a role as a topical pain relief option.

Cannabidiol is a cannabinoid, which really just means it’s a compound found in the cannabis plant. However, CBD isn’t the “fun” part of the cannabis plant. It has no psychoactive effects, meaning it doesn’t affect your brain or get you high. However, this is a little over-simplified, because it’s becoming clearer that CBD does have some kind of effect on the brain, just not in the same way that tetrahydrocannabinol (THC) does.

Although nobody is entirely sure how CBD works or what it actually does, we do know that it can bind to cannabinoid receptors, which are found on cells all over the body, including on skin cells, and nerve fibers found in the skin. It could be hypothesized, therefore, that CBD binds to these receptors and plays some role in the modulation of neuronal pain pathways, but we don’t know this yet. Interestingly, there’s also some evidence to suggest that CBD might have a side gig binding to different types of receptors, such as serotonin receptors (serotonin plays a key role in sleep and mood regulation), which may help to explain some of the effects of CBD.

Can CBD help with pain?

Many people currently using CBD are doing so to manage various types of chronic pain. Despite its widespread popularity, the jury is still out on whether CBD can actually help with pain reduction. To date, there have been limited studies performed that assess the effects of CBD with regards to pain management in actual human patients, and the few results that are published have been mixed. That said, there is a growing body of evidence supporting the effects of the drug in animals, which, if nothing else, should result in an increase in the number of studies performed with human subjects.

Numerous animal studies have shown promising results for CBD treatments. For example, a study was published in 2017 where researchers either injected CBD or a saline control into the knee joints of rats with simulated osteoarthritis. Rats injected with CBD displayed a reduction in inflammation in the joint area. It’s hard to measure pain in rodents because they can’t say “that hurts”, but researchers used “pain-related behaviors” such as withdrawing the affected paw or avoiding putting weight on it to quantify pain. Rats given CBD also showed a reduction in these behaviors.

It’s early days for CBD, but much of the early evidence is promising.

How does topical CBD work?

In terms of using CBD as a cream, there is some evidence, and a few complicating factors. There has been research performed in animals using topically applied CBD, but the idea was that it would be absorbed through the skin and into the bloodstream. This means the CBD would act throughout the whole body, or “systemically”. For humans, the idea of a topical cream is that it is absorbed into the skin, but not the bloodstream, and acts on nerve cells within the skin to reduce pain in the specific area to which it is applied. One of the challenges for making this work in humans is getting the dosing right – too little and it does nothing, too much and it’s systemic, which means it could affect the brain (potentially bad if your CBD product also contains THC).

So, is any of this real?

Some people swear by their topical CBD creams, and there’s every chance that the relief they feel after applying them is more than a placebo. However, there are many other ingredients in these topical creams that could be causing this feeling – methanol, for example, has been known to provide topical pain relief when applied to the skin. Despite the lack of conclusive evidence, CBD is definitely worth trying. Perform your own (perfectly safe) science experiment and see if CBD works for you.