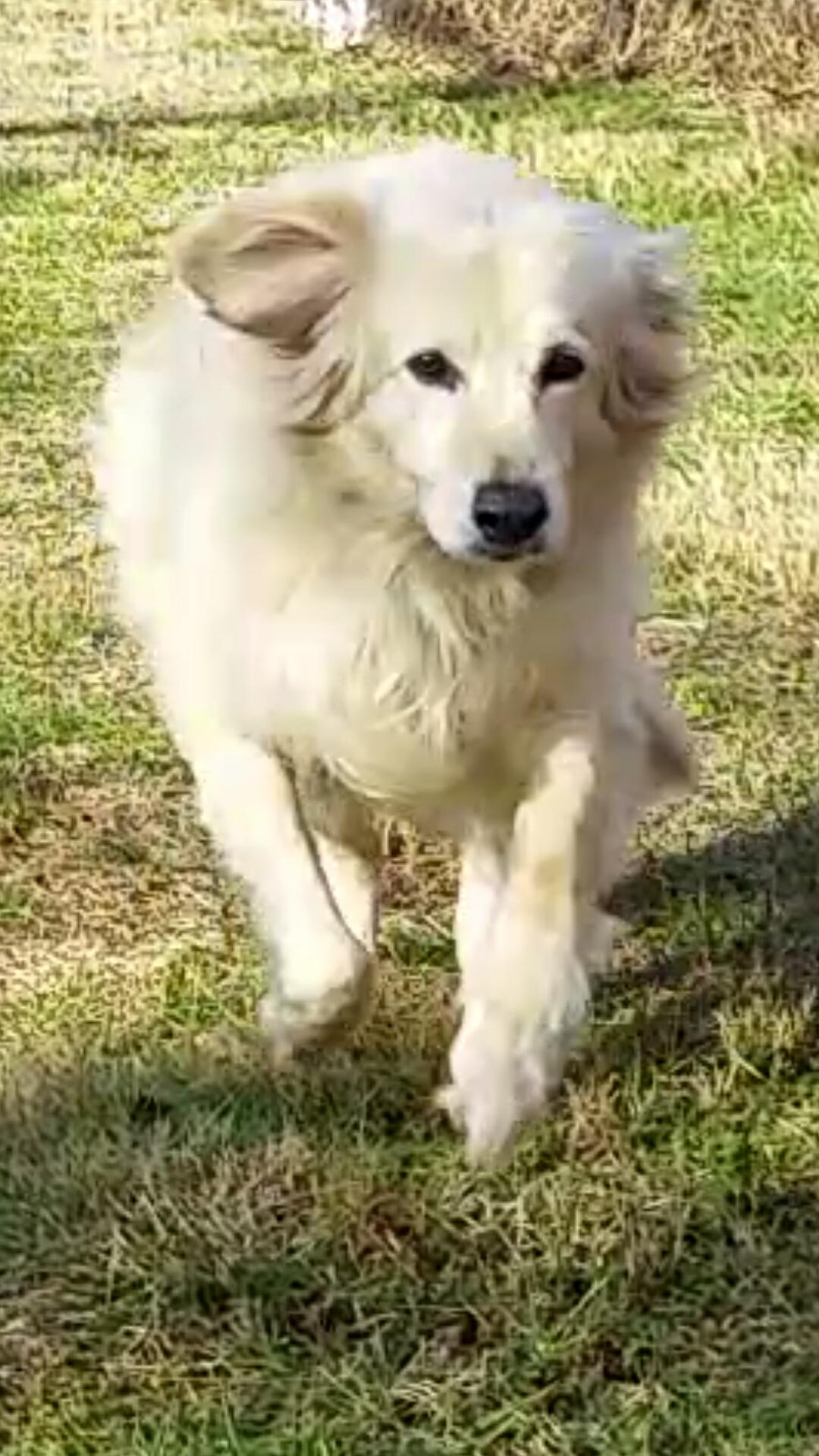 As a dog owner, you’re probably more worried about fleas and heartworms than you are about seizures. In fact, you probably didn’t even know that it was possible for dogs to suffer from seizures or epilepsy, but it certainly is. Dogs can have seizures with no warning, leaving owners frightened and confused about what is happening.

When dogs have seizures, they are likely to fall down quickly and begin twitching or shaking. Their leg movements are similar to what they do when treading water, and they may drool, foam at the mouth, or slap their jaws together. If this happens to your dog, he will most likely lose consciousness, and the seizure may last a few seconds or up to a minute. Your dog may seem tired or confused for a while afterward.

What Causes Seizures in Dogs?

Dogs can suffer a single seizure, called an ictus, from a disturbance in normal brain function. If your dog suffers multiple seizures, he most likely has epilepsy.

Some other health conditions can also cause seizures. Common causes include brain trauma, brain tumors, kidney failure, liver disease, anemia, stroke, and blood sugar irregularity. The ingestion of certain toxins can also lead to seizures, as can eating something to which the dog is allergic.

Seizures most often occur when your dog experiences changes to brain activity, such as upon waking up or falling asleep or when becoming very excited.

What to Do during a Seizure

It is very important to know what to do if your dog is having a seizure. Responding inappropriately can put your dog in danger.

First, remain calm. It can be frightening when your dog has a seizure – especially if it’s the first time – but do not panic. If you panic, you can make poor decisions that make the situation worse.

Don’t move your dog or touch him while he is having the seizure. Since his muscles are convulsing so quickly and strongly, trying to move him could cause a serious injury. However, you should make sure that the area around him is clear so that nothing else gets in the way of those convulsions and causes an injury. For example, you don’t want your dog to convulse into a solid wood table and get a concussion. If there are things nearby that can’t be moved, such as a brick fireplace, you can put cushions against the item to protect your dog.

If you are able to act quickly enough, it’s a good idea to take a video of the seizure while it is happening. You can show this to your vet to aid in making an accurate diagnosis of what’s causing the seizure. Include your dog’s follow-up behavior on the video, as well.

Contact your vet for a follow-up appointment if your dog has a seizure. You only need emergency care if the seizure lasts for more than five minutes. Otherwise, you can see your vet at the next opportunity.

Your vet will ask you many questions about the seizure and your dog’s history. The vet will perform a physical exam and may run some tests, such as a stool test or an electrocardiogram. Your vet will be looking for signs of an underlying medical condition, such as kidney failure.

Typically, your dog will not require treatment unless he has more than one seizure a month or has intense seizures. Anticonvulsant medication may be prescribed. Many owners also find success with cannabinoid products that provide nutritional benefits from whole plant extracts to improve overall health and wellness in the dog.

Seizures in dogs can be scary, but they are treatable and manageable. Talk to your vet about your concerns and look beyond traditional therapies for relief.